The books behind A level English Literature Thursday, 02 March 2017 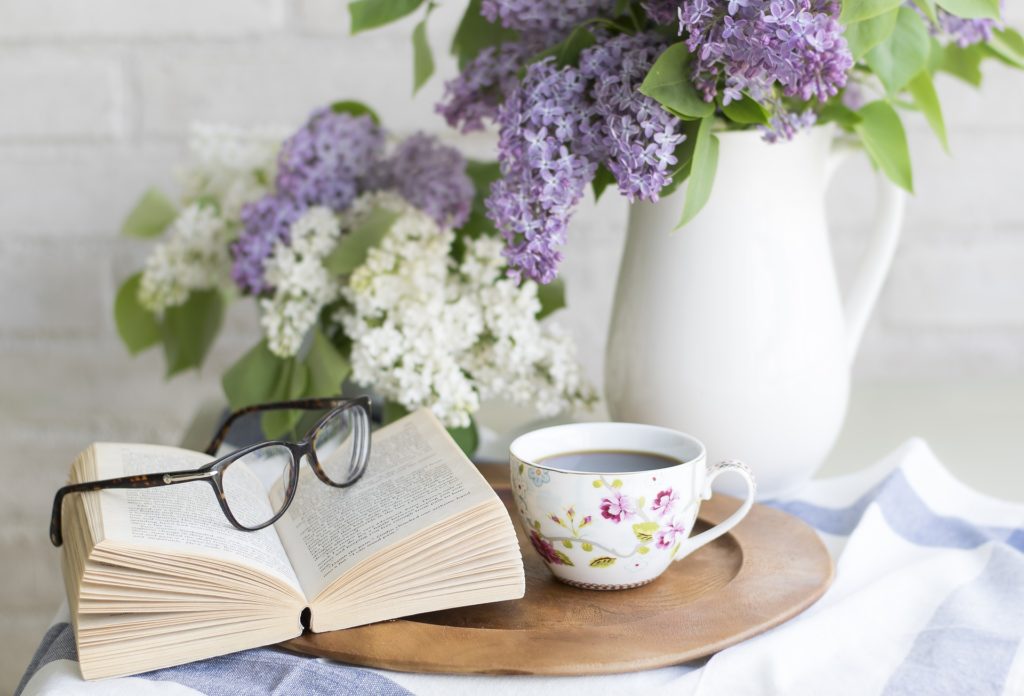 Today is the 20th annual World Book Day. A day to celebrate all things reading, including the authors, illustrators and of course books. Children across the country are dressing up as their favourite book characters for school: we’ve had reports of the NEC team spotting Willy Wonka, Oliver Twist and Horrid Henry on their way into the office this morning.

This year, we thought we’d celebrate by talking about the wonderful works of literature featured in our A level English Literature course.

Othello, William Shakespeare
If you study English Literature at A level, you expect to come across Shakespeare. Othello is one of the great tragedies, a story of love, hate, jealousy, deception and revenge. The varying and enduring themes keep this classic story relevant, even 400 years after it was first written.

The Great Gatsby, F Scott Fitzgerald
Written in 1925, this story is about love in Jazz-age New York. A classic tale made popular again recently by the film adaptation starring Leonardo DiCaprio, it explores themes such as decadence, social upheaval and excess and has been described as a cautionary tale for the American dream.

Skirrid Hill, Owen Sheers
This collection of poems can be described as haunting, wise, and tender. They are grounded in sharply but delicately observed detail and deal with separation, loss, division, conflict, the anguish associated with growing up and relationships with the past, along with celebrations of love, sensuality, tenderness, constancy, the beauty of the natural world and the connections which people make with it.

Spies, Michael Frayn
Uncovering secrets in their innocent game-playing, there are plots within plots in this modern psychological thriller. An elderly man reminisces about his life during the Second World War as he wanders down the now modernised London cul-de-sac that he once called home.

All My Sons, Arthur Miller
A modern play set just after World War II sees a man accused of knowingly shipping damaged airplane parts that led to the deaths of 21 servicemen. While only his business partner was convicted of the crime, he was guilty as well. When the truth comes out, it damages even further the psyches of both families’ children, who were left scarred by their own experiences during the war.

The Yellow Wallpaper, Charlotte Gilman-Perkins
This short story depicts a descent into madness in the mid-nineteenth century. The story of a woman suffering from postnatal depression who becomes obsessed with the yellow wallpaper in the room she has been confined to by her husband.

A View From The Bridge, Arthur Miller
Set in an Italian-American neighborhood in Brooklyn, the central themes in this 1950s play are love, justice and the law, and codes of honour. A gripping and tragic tale of a family living in poverty after immigrating to make a better life for themselves.