Getting back into maths and English with Functional Skills Monday, 29 June 2020 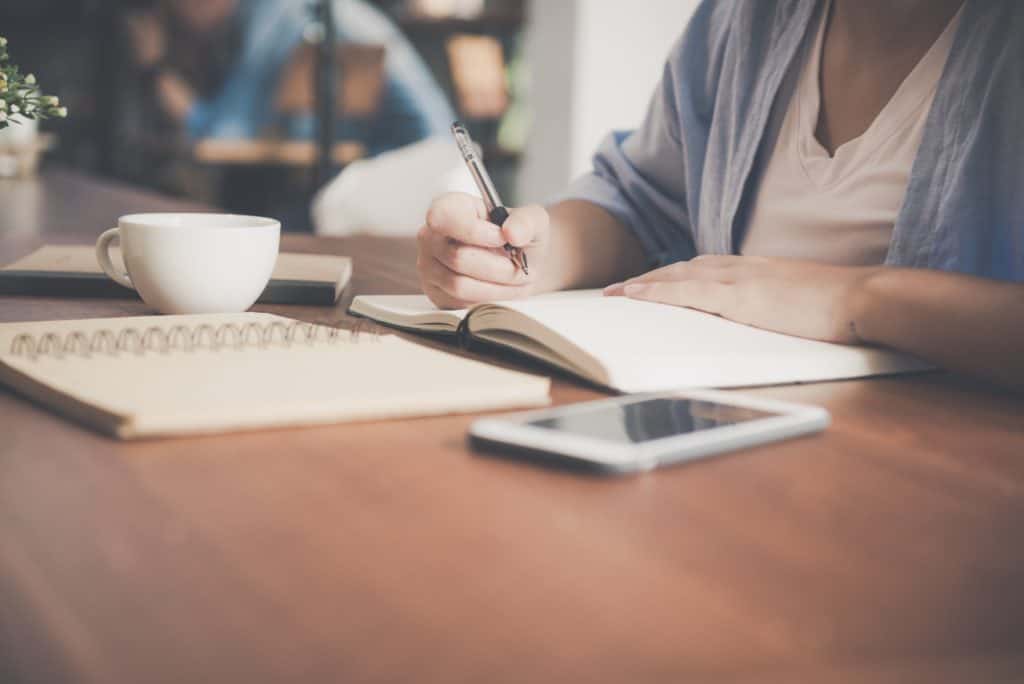 Want to learn more about improving English and maths skills as an adult? Catherine Paulson-Ellis discusses the advantages of gaining Functional Skills qualifications.

Just about everyone in the UK has heard of GCSEs. After all, most children in England do them at school and employers often include them in job requirements, not unreasonably – anyone with a pass at grade 4 or above can be assumed to be reasonably competent at maths and English.

Adults who did not pass their GCSEs in school or college are often nervous about going back and having another go, only to find the experience easier and more enjoyable than when they were younger. They may well be more motivated, which makes a big difference. But they also frequently find that they know more than they thought they did.

This is because you don’t become really literate and numerate simply by studying English and maths at school. You have to apply, extend and adapt what you learned in a great many everyday situations in work and life. Most people need maths for solving problems, often using a core set of skills: calculating amounts and probabilities; working out percentages and fractions; reading charts; measuring; working out whether something will fit in a space. English involves reading but also clear communication, verbal and written – think about the many notes, messages and emails created every day on mobile phones, social media, post-it notes and forms.

These seem like simple skills when you are really good at them, but they are not. They are highly sophisticated and learning them took many years, effective teaching and lots of opportunities to practice. Many people have gaps in their education, or just never thrived in school and haven’t been able to consolidate what they know.

What are Functional Skills?

Functional Skills qualifications develop and test these core skills in maths and English. They were created for young people and adults, to help them brush up their skills, increase their confidence and prepare for studying for GCSEs and other qualifications.

The focus is on applying knowledge to solve problems rather than just regurgitating facts. Often you are given a scenario (like planning a decorating project or writing an email to an organisation). You have to work out what maths or English you need and then use this to solve your problem or achieve your objective. As I often say to my students, in life maths rarely looks like an equation or a triangle inside a circle. It comes in words and you need the skill to work out what maths to use and then use it.

Doing a Functional Skills qualification can be a great way back into studying English and maths. They are taken by over a million people every year, including many doing apprenticeships, so are well recognised by employers and universities. Many people find they make rapid progress once they get started and work out what they need to do, achieving so much more than they ever thought possible when they were at school.

Inspired? You can use the National Numeracy Challenge to check up on your level of maths. And browse the English and maths courses offered by the NEC and lots of other providers. There is bound to be something out there which works for you.

Catherine Paulson-Ellis teaches maths at The Sheffield College and is a trustee of the numeracy charity National Numeracy. She was formally the Head of Adult English and Maths at the Department for Education.

Our Functional Skills courses are available now. Click here to find out more.