Making a difference on this International Day of Charity Sunday, 05 September 2021 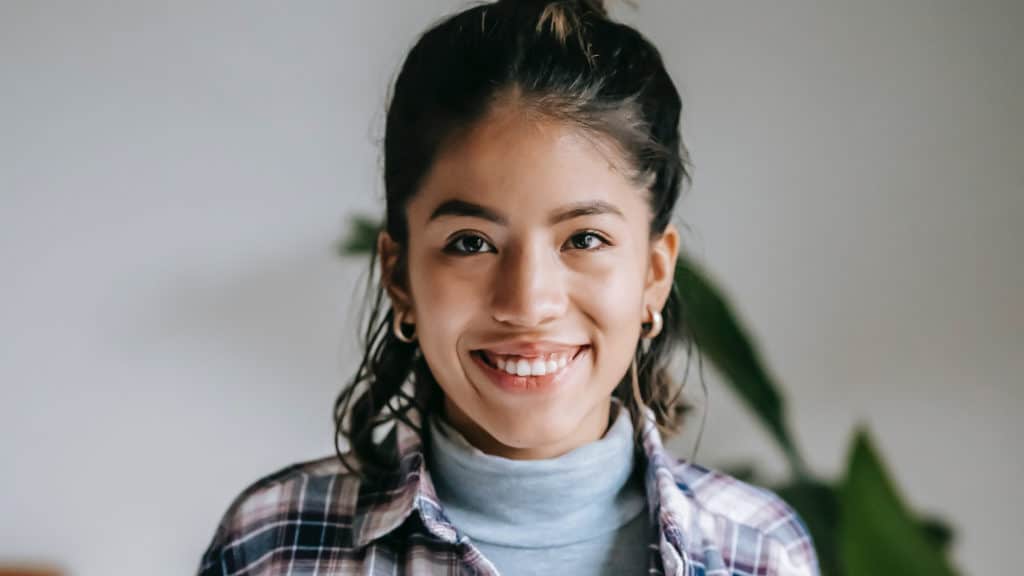 Did you know that Sunday, 5th September is the International Day of Charity? Established by the United Nations in 2015 to mark the anniversary of the passing of Mother Teresa, the day serves as a reminder of the crucial role of humanitarian work and philanthropy in lifting people out of poverty, crisis and suffering.

Here at NEC, it is also a chance to reflect on our own status as an independent educational charity. UNESCO, the UN Agency for Education, Science and Culture, asserts that “education is a human right for all throughout life and that access must be matched by quality.” We believe, like UNESCO, that lives can be transformed through education, but we also acknowledge that there remain many barriers to education both at home and across the globe.

The College was founded in 1963 by Michael Young and Brian Jackson as part of a wave of post-war social change. Flexible, “second-chance” learning opened doors to qualifications even for those who were working or caring for children. Young described his vision in a letter at the time as “education without institution, learning while earning, courses which people of all ages could take in their own time, at their own pace.” Three courses launched in 1968, ‘Reading to Learn’, ‘Man in society’ and ‘Square 2’, prepared students to go on to study with Young’s next venture, the Open University. They saw instant success, with 4.5k students enrolling on one in the first year. NEC in this way established itself as a channel of social mobility.

Since then, NEC has offered distance learning to thousands of students from the UK and beyond and continued to campaign for increased access to education for all. We remain closely linked with the OU and also partner with organisations like the Prisoners’ Education Trust and The Big Issue to help those who are barred from traditional education get back on their feet. Our CEO, Esther Chesterman, is also a board member of the Global Girl Project. Furthermore, our status as a charity means that when you choose to study with us, your course fees go back into investing in high-quality second-chance learning – rather than into making profits.

This particular International Day of Charity arrives at a time when Covid-19 has only increased the attainment gap between disadvantaged pupils and their peers in schools, and the knock-on effects of this will continue well into the new decade. Access to high-quality education remains profoundly unequal across the globe, particularly as insurgent forces specifically target women and girls’ learning. At a time when bad news can often feel relentless and overwhelming, this focus on charity brings a glimmer of hope.

It reminds us that we have the power to make a difference collectively and as individuals, wherever possible and in whatever way we can.