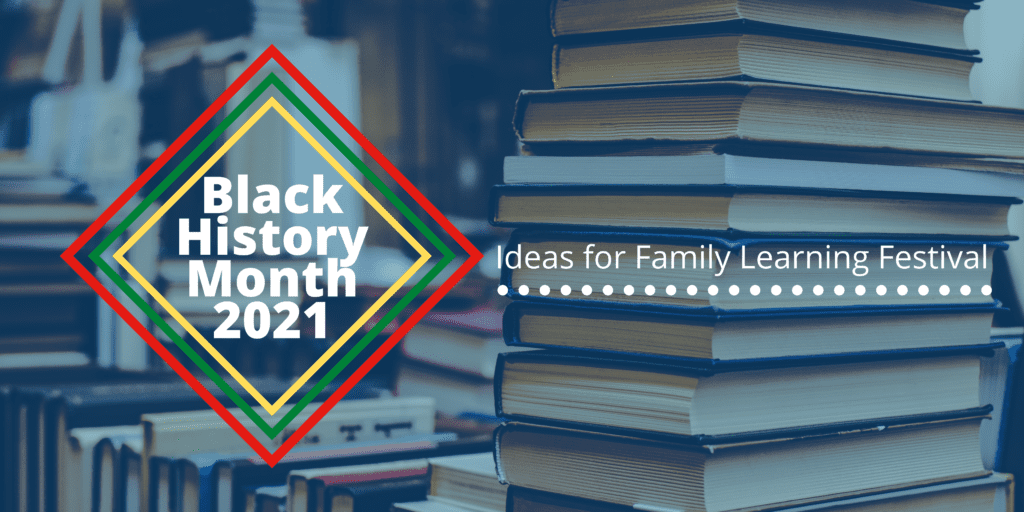 Saturday, 16 October marks the start of this year’s Family Learning Festival and the midway point of Black History Month.

As such, it’s a great opportunity to discover black British history together as a family. Whether you’re currently homeschooling or looking for ways to develop and expand your child’s learning outside the classroom, keep reading for a variety of ideas and sources of inspiration. 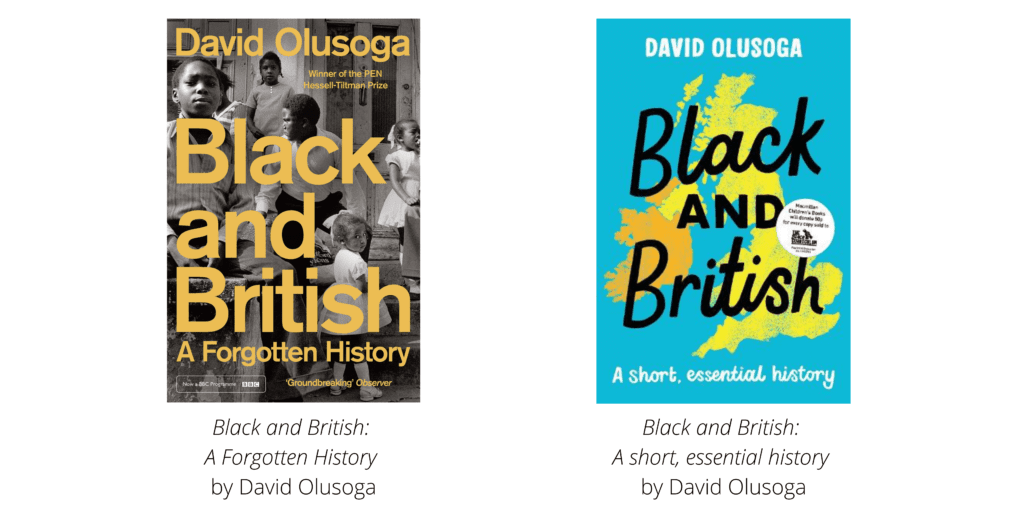 Building on historian and broadcaster David Olusoga’s groundbreaking BBC documentary series of the same name, Black and British unflinchingly explores the long and troubled history linking the British Isles with Africa. The new edition for younger readers, aimed at ages 12 and up, complements all the essentials of the original award-winning text with extra maps, photographs and illustrations.

Try setting reading goals as a family and setting aside some time to talk about what you’ve each learned. You may also find it helpful to consolidate your knowledge with the Black and British documentary series, recently re-uploaded to iPlayer.

Visual learning via The Black Curriculum

Founded in June 2019, The Black Curriculum is a social enterprise that works to promote the incorporation of black British history into the UK curriculum. You can purchase teaching resources through its online shop, as well as access free educational videos exploring areas as diverse as: the Bristol Bus Boycott, the history of the Notting Hill Parade, and the Tudor trumpeter John Blanke.

Family days out: English Heritage’s Painting our Past exhibition

Free to watch on BBC iPlayer, Oscar-winning director Steve McQueen’s five Small Axe films bring to life the experiences of London’s West Indian community in the latter half of the twentieth century. The anthology’s title comes from an African proverb popularised by a Bob Marley song of the same name:

“If you are the big tree, we are the small axe.”

Dramatising key events such as the trial of the Mangrove Nine and the Brixton Uprising, Small Axe equips its viewers with an understanding of how we got to where we are today: as Steve McQueen told the BBC at the films’ premiere last year, they are “…A commentary on where we were, where we are and where we want to go.”