Adult education is on its knees: ‘Let’s hope when the dust settles on the General Election, policy makers will take heed’ Thursday, 21 November 2019 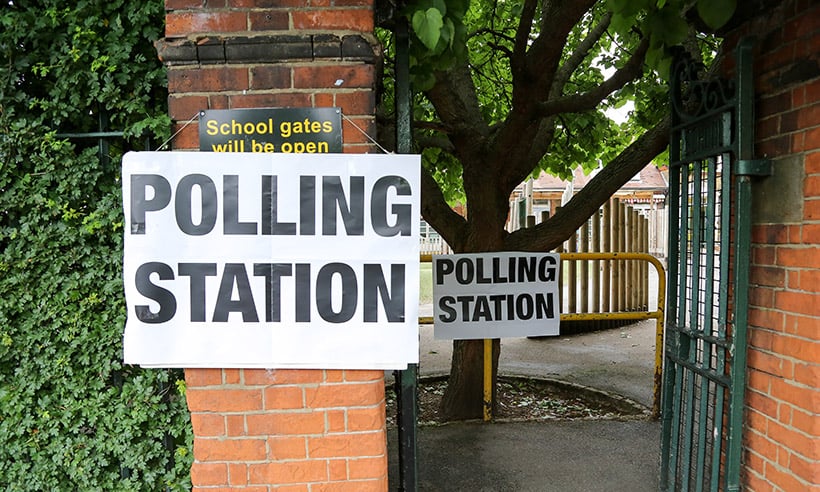 No one can doubt that times are tough for adult learners. Since 2003 there are 2 million fewer adults in publicly funded further education, and more than half the part-timers have gone from higher education, with devastating consequences for the Open University in particular.  At the same time British firms, unlike their European colleagues, have spent less on training than before the financial crash of 2007-8, and when they do spend it is overwhelmingly on the already qualified.

Yet, internationally, there has been recognition of the vital importance of lifelong learning in addressing the great challenges of our time. The International Labour Office report on the future of jobs has as its first critical recommendation that there should be universal lifelong learning.  The World Economic Forum calls for serious commitment to lifelong learning if the challenges of the fourth industrial revolution are to be successfully managed.  And hardly one of the UN’s Sustainable Development Goals can be achieved without adults learning.  Add to that in Britain the challenges of demographic change and a changed economic and social relationship with Europe – both of which involve adults understanding, adapting and helping to shape change, and it is clear that our present provision is inadequate.

Where there is hope, though, it lies with the tenacity of institutions like the National Extension College (NEC), local providers, or voluntary bodies determined to make opportunities accessible however bleak the wider picture.

There have been signs for a while that there is some appetite for change. You saw it in last year’s report from the House of Lords Economic Committee report on post school funding; also in the Augar report, and in the unfinished work of the Commons Select Committee, looking at adult education.  The Conservative government offered some new money for further education [FE], but not alas for adult students. In the last fortnight the Liberal Democrats have proposed a skills passport for adults worth £10,000 each, available at key points through life. Labour has offered up to six years free learning to gain qualifications, paid education leave at work, and good education guidance.

Now, this week, taking advantage of the centenary of the publication of Britain’s greatest adult education report, the 1919 report, the Centenary Commission on Adult Education has published its own conclusions, making eighteen recommendations to create the infrastructure for adult education and lifelong learning for the 21st century.  At its heart is a call for government to involve stakeholders, across government and in wider society, to create a national strategy for adult education and lifelong learning. This call is for decision making and budgets to be devolved locally to area partnerships, convened by local authorities with restored statutory responsibility, and including business, universities, colleges, community provision and the voluntary sector.  The report is convinced we need to revitalise cooperative and collective ways of learning, and calls for collective as well as individual learning accounts. Bodies like NEC should be able to benefit from its innovation grant funds. They should also benefit from the argument that a non-profit organisation should be funded to provide a trusted digital platform accessible to all publicly supported providers of adult education. And what is publicly supported?

The Commission is passionate in its agreement with the 1919 report that voluntary agencies have a key role in responding to different demands than state or local providers are meeting.

The Report argues that we need both vocational, civic and cultural education if we are to thrive at work and outside it. Employers are called on to help create learning workplaces – through recognising and supporting workplace learning representatives; funding paid educational leave; reporting in annual reports on their investment in the best and least well paid staff, and including gig economy workers in training and development.

But above all the Commission believes that we have to make education for adults more accessible to all. It recommends creating a national participation target, focused and reporting on narrowing the gap between the most and least educationally active with a dedicated Minister, reporting annually to Parliament. As the 1919 report argued, adult education is ‘a permanent national necessity, an inseparable aspect of citizenship, and therefore should be both universal and lifelong.’ Let’s hope when the dust settles on the General Election, policy makers will take heed. 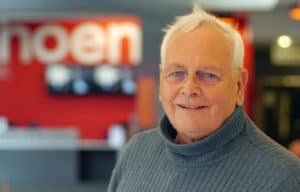