NEC is part of the Open School Trust, an educational charity guided by a board of trustees.

Each bringing a unique set of experience and skills to the charity, the trustees are responsible for guiding NEC’s overall direction and meet regularly to discuss how to further its work.

Chair of Board of Trustees & Finance Sub-committee 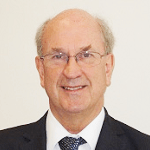 Richard has spent decades working in a variety of education roles, including teaching and advising. In 1988 he was appointed Assistant Chief Executive of the National Curriculum Council, which was responsible for introducing England’s first National Curriculum. He later became the Acting Chief Executive of the School Examinations and Assessment Council, which regulated GCSEs and A-levels and was responsible for SATs. He then joined CACHE as Chief Executive and Company Secretary, retiring in September 2013 after 19 years at the helm.

Richard brings to the NEC Board his experience of running a charity and of supporting students, many of whom have either not achieved in a school environment or who are adult returners to education.

Member of the Board 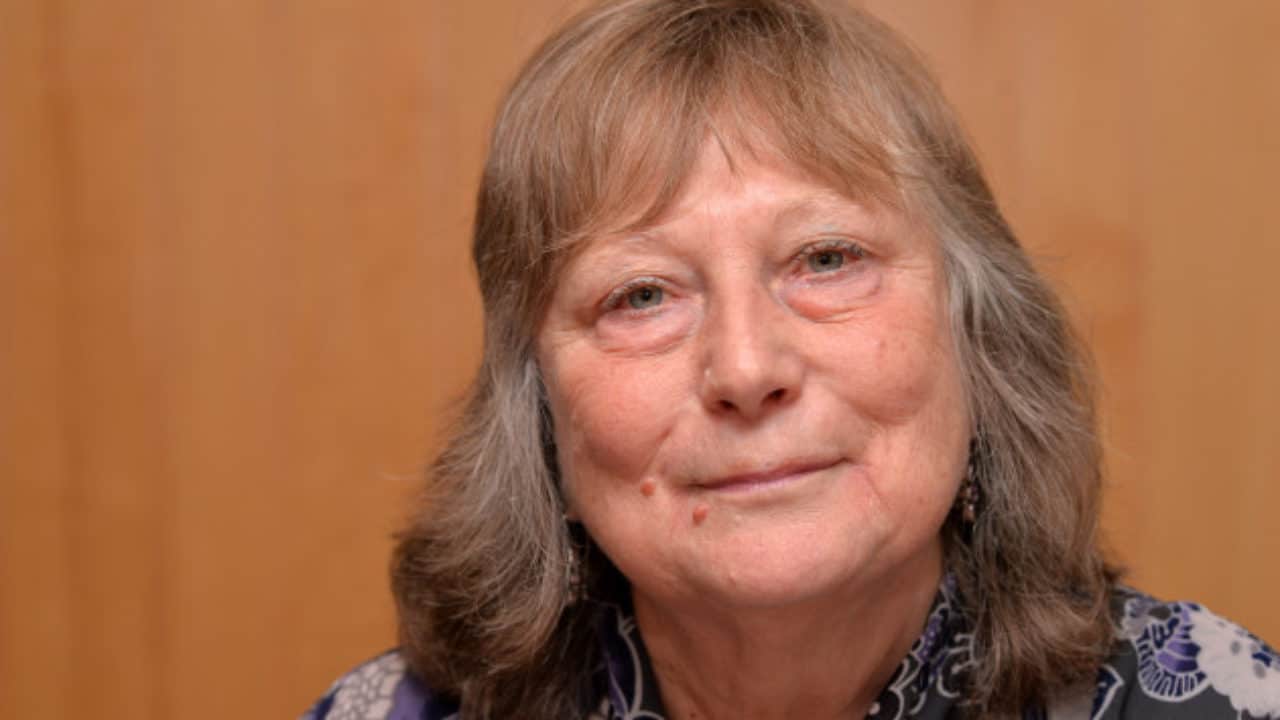 Ros has been involved with NEC since 1987 and describes working with the late Michael Young as both a pleasure and a privilege. Ros left school at 17 and was a second chance learner herself, returning to study anthropology at Cambridge University’s New Hall as a mature student. In 2002, she was chosen as one of five Britons to become an honorary fellow of the Commonwealth of Learning, receiving the honour at an international awards ceremony in Durban, South Africa. In 1994 she received an honorary doctorate from the OU for services to distance learning.

Ros stepped down from NEC after 16 years as Executive Director in 2003 to follow her interests in international education. She returned to NEC in December 2011 to start the process of rebuilding the college following an unfortunate merger with the Learning and Skills Network. In 2014 she was named the Further Education Leader of the Year by the Times Educational Supplement, and received an OBE for services to further education in the 2015 Queen’s Birthday Honours list. Ros has subsequently retired as CEO in April 2021 but has remained on the board of trustees.

Rachel Marshall is Clerk to the Corporation of North Warwickshire and Hinckley College of Further Education, a role she has held since 2009. The corporation provides further and secondary education to 20,000+ students and has an annual turnover of £55 million. Rachel reports to the Chair of the Corporation and CEO of the college in a role combining the duties of company secretary for Midland Academies Trust with governance support to the board of directors of the federation and to four academy governing bodies. From 2006 to 2009 she was Deputy Justice’s Clerk at Loughborough Magistrates Court, providing legal advice and support to 70 magistrates, district judges, staff and court users, managing bench activities and a team of seven legal advisers. She was appointed Head of Legal Services at Loughborough Magistrates Court in 2001. She is a law and sociology graduate of De Montfort University.

To the NEC board she brings experience of senior leadership in further education, and skills in strategic planning, governance systems development and implementation of continuous improvement strategies. 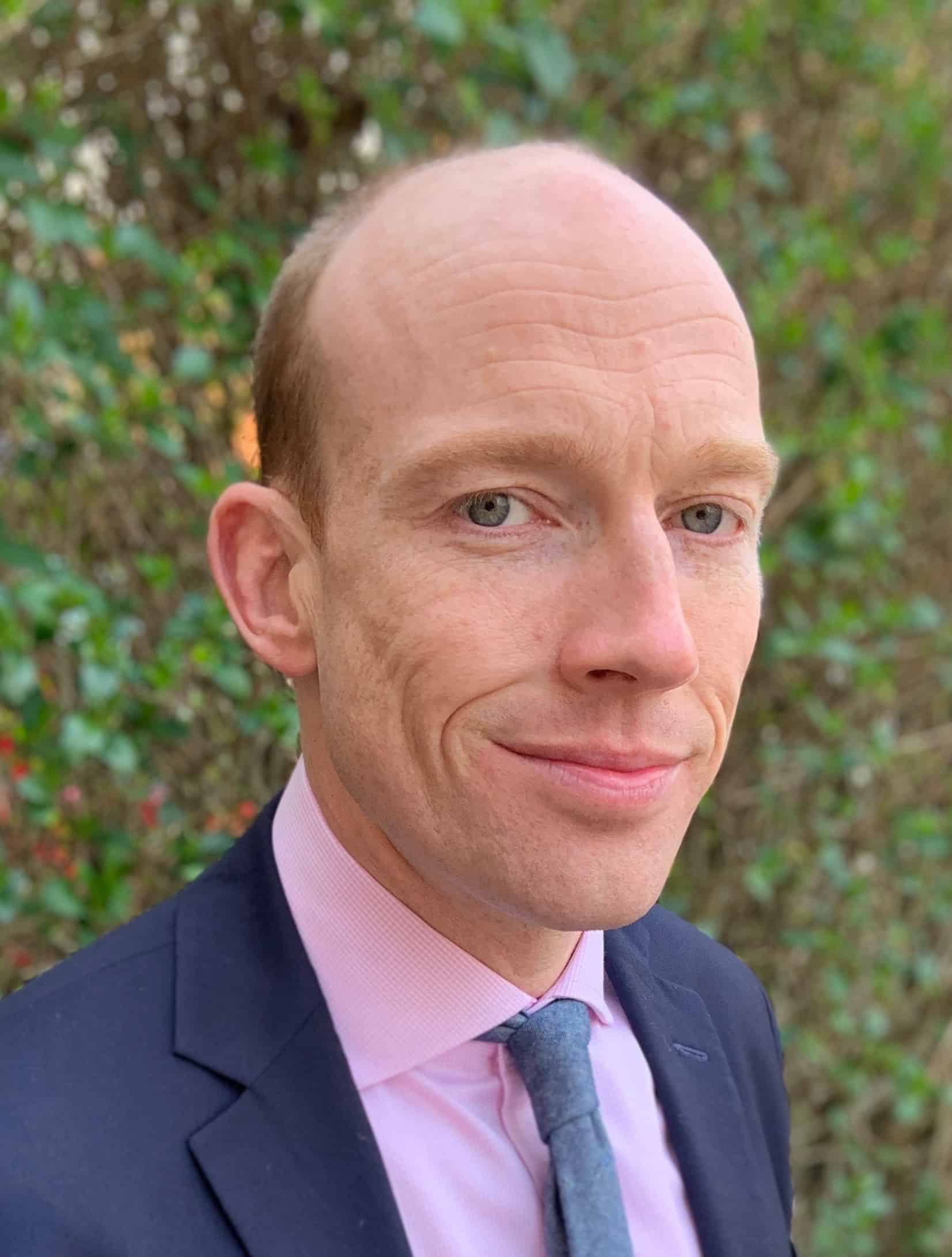 Colin is Divisional Managing Director for Santander Business having forged a successful career in commercial banking. He has previously worked for HSBC in the UK and China and now oversees Santander’s Business Banking operations across the North of England, Scotland and Northern Ireland.

His team provides local face-to-face relationship support to small and medium sized businesses, helping them to prosper in their domestic and overseas markets. Over the last twelve years, Colin has enjoyed advising numerous businesses, sharing his in-depth understanding of business financials and industry dynamics to help stimulate further growth. In his role as a trustee at the NEC he brings leadership experience, analytical thinking, business acumen and exceptional communication skills.

Earlier in his career Colin gained first-hand experience in the classroom, as a teacher in North London for Teach First. As an NEC trustee he relishes the opportunity to contribute once again to an organisation committed to making a positive impact on society through education.

Vanessa worked with Sir Adrian Smith on his review of post-16 mathematics, helped launch Core Maths qualifications and led the development of the Maths Hub programme, working closely with the NCETM to introduce mastery teaching approaches to schools in England. Prior to 2011 Vanessa led the evidence and research function at Becta, the UK agency for technology in education, and before that headed up a social science department at Sheffield Hallam University. 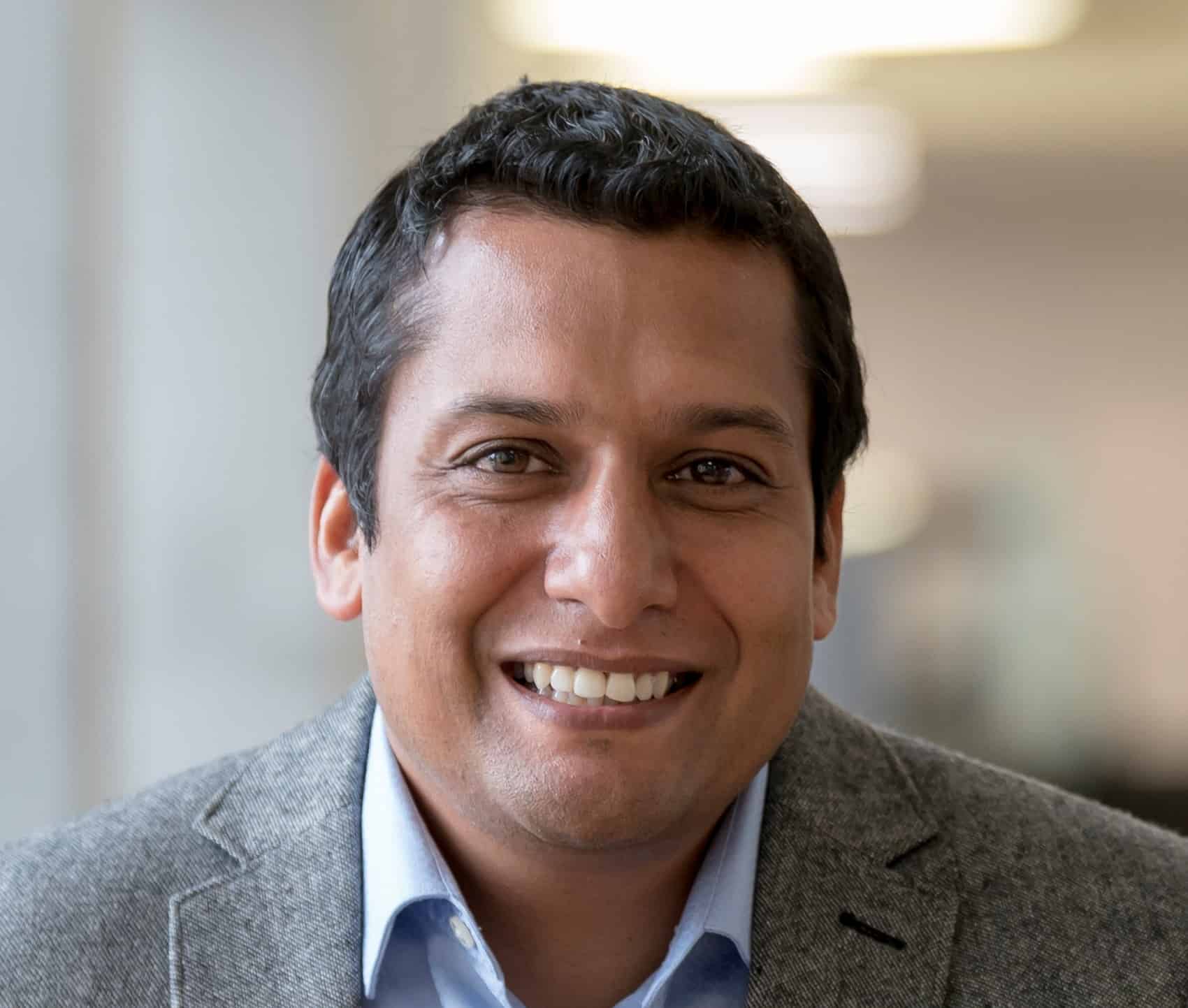 Sanjay Mistry is Head of Research for Digital Assessment and Evaluation at Cambridge Assessment International Education, a role which is integral to the organisations strategic roadmap and development of various digital assessment products and services that serve the international market. He joined Cambridge International in 2012, as an Assessment Manager for Primary and Lower Secondary science and then moved position in 2015 to support the ambitious digital assessment plans of the organisation, developing the role he is in now.

Sanjay initially worked in an Environmental Consultancy, after gaining a degree in Environmental Science and Agriculture from the University of Nottingham in 1998. Following this, he achieved a Postgraduate Certificate in Education from Cambridge University. Sanjay spent from 2001 to 2012 working in primary education. Initially as a classroom teacher, he worked his way up through different positions across schools in Cambridgeshire, spending four years as Deputy Headteacher of a large primary school.

Sanjay has held positions as a governor in both Primary and Secondary schools, is an assistant scout leader within the local scout troop and has held captaincy positions at one of the region’s leading rugby clubs. As a trustee for NEC Sanjay brings extensive educational experience, especially in creating valid and reliable assessments, quality assurance and the development of digital assessment products and associated resources. One of the biggest challenges for independent learners can be where to sit their exams. So when you enrol with NEC you’ll be guaranteed a place at one of our partnership exam centres.

Flexible monthly payments, advice on costs and options available to you.