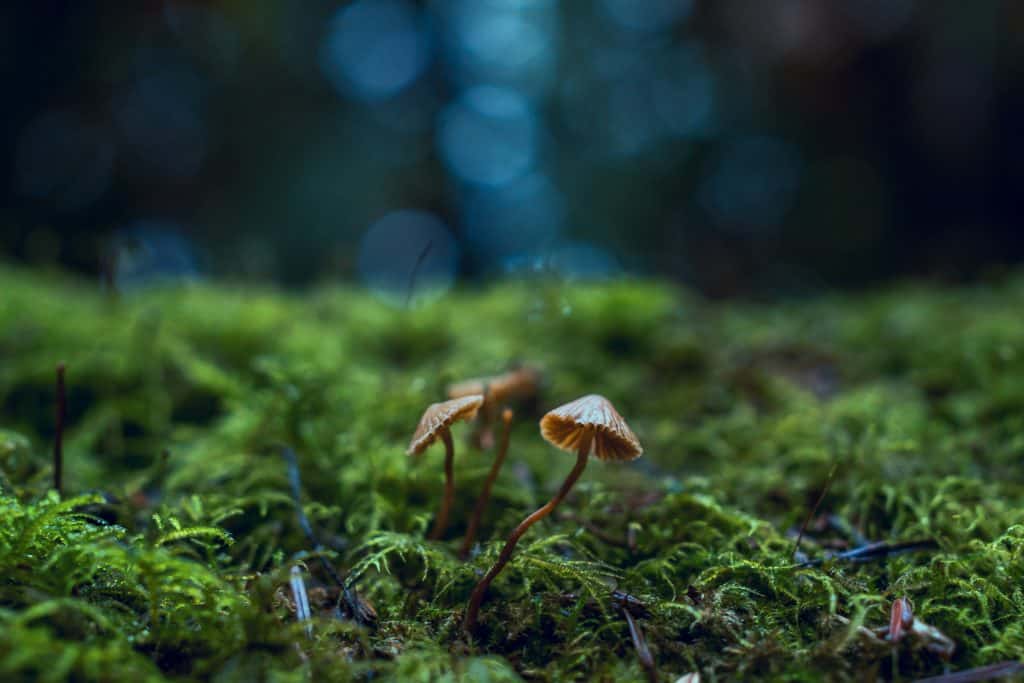 Sylvia Plath's poem “Mushrooms” seems to me to be as much about a state of mind as about ceps.

Phew! This is the sort of thing one signs up to, only to find it’s rather complex! Favourite poem? I have lots. Favourite poet might be easier, but there’s still more than one.

Perhaps it might be best to recommend a poet who “always gets it right”, like John Clare, who never seems to waste a word or a feeling while encapsulating a moment. Maybe run with a poet whose canon may not be extensive or universally known, such as Jenny Joseph, whose “Warning” not only makes a magnificent statement but also raises the perennial question: “But is it poetry?”

On the other hand I could recommend one who is, shall we say, more ragged, such as John Cooper Clarke, not just because of his poems (“Chicken Town” is a must-read) but because I saw/heard him perform in Newcastle in about 1977 where I was exposed for the first time to that nasal snarl which I hear now every time I read one of his poems. He was also booed off the stage by fans of the band he was supporting, something I had great delight in sharing with him when he came to help with a poetry day at my school in about 1995. (Editor’s note: be warned before searching for it that this poem is very explicit!)

Then again, there’s the type of poet who seems at one with nature as much as with metre and imagery. Gillian Clarke’s evocation of situations like aiding a pregnant ewe deliver (“A Difficult Birth”) links the natural and the political seamlessly. Then there are the poets who surprise our expectations of them. Many consider John Betjeman to be just a “maker of light verse”, but I challenge you to read Death In Leamington (Out loud, as all poetry should be read) without having a lump in your throat by the end.

Some poets reveal more about themselves than about their subject matter. Sylvia Plath is one such. “Mushrooms”, for example, seems to me to be as much about a state of mind as about ceps, while also having that magical “spiralling” quality that a lot of short-lined poetry has. And don’t forget the zeitgeist! Poets like Clifford Dyment (“Labour Exchange”) –  politically engaged as well as a literary talent – or Wole Soyinka (“Telephone Conversation”) who said it all before Black Lives Matter and, regrettably, still says it all.

In the end, though, I will go with a poem whose author I do not know but which reminds us, in both its form and content, that there are things poetry can achieve through apparent simplicity and brevity which nevertheless juxtapose things in such a way that we are reminded that, in one sense nothing matters and in another sense, everything matters.

From a commonplace work by a Scholar in a Medieval Monastic school:

Hunting mice is his delight,

Hunting words I sit all night.

‘Gainst the wall he sets his eye,

Full and fierce and sharp and sly;

‘Gainst the wall of knowledge I

All my little wisdom try.

So in peace our task we ply,

In our arts we find our bliss,

I have mine and he has his.

When you’re done meditating on the ideas, your “assignment” is to consider the metre of the second line and the singular “task” in the first line of the third stanza!

Colin Padgett is a published writer of poetry, articles and stories, and a tutor in English Literature, English Language and French at the National Extension College. He has a Master’s in European Studies from UEA and has been involved in education for over forty years.