International Day of Women and Girls in Science Tuesday, 11 February 2020 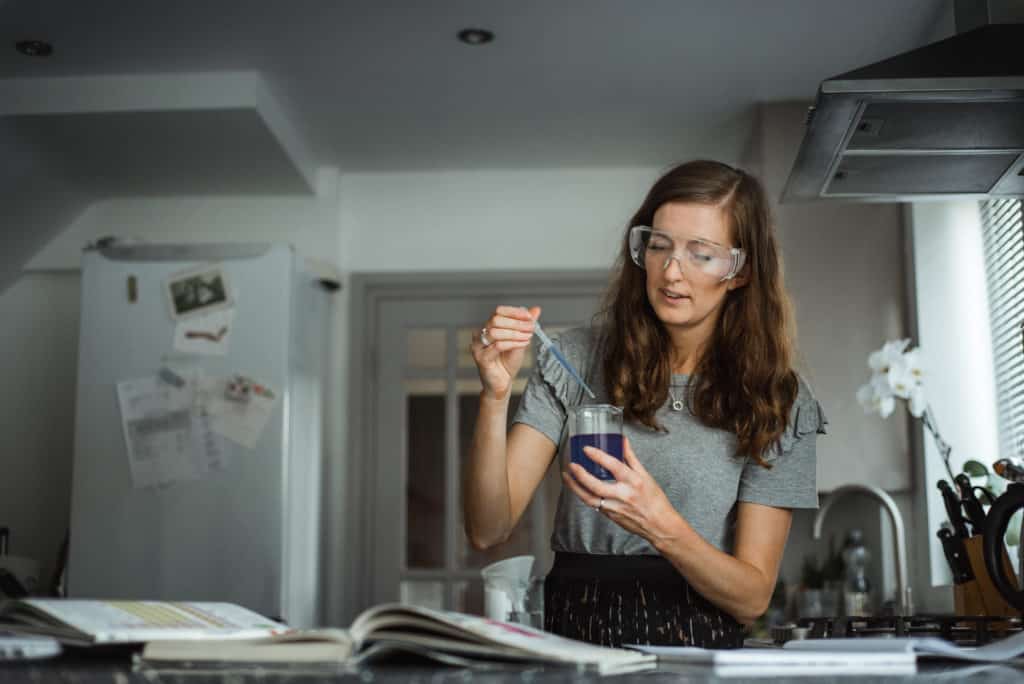 The International Day of Women and Girls in Science was set up in 2015 to advocate for gender equality within the sciences and highlight pressing scientific issues that affect the world as a whole.

This year’s theme; “Investment in Equality in Science, Technology and Innovation in the Digitalization Era for Inclusive Green Growth with special focus on Agriculture, Technology and Digital Economy” will centre on three thematic focus areas:

As an educational charity built upon widening learning opportunities, and with over 55 years experience providing distance learning courses, we understand how important it is to make science accessible to all.

As environmental issues become more prevalent in the mainstream media, whether it be news of natural disasters, Greta Thunberg, or the rejection of fossil fuel sponsorship in the arts, we are all now aware of the potential impact of a worsening climate crisis. This, along with concerted efforts in recent years, has seen a significant rise in the number of women and girls pursuing science subjects and related careers.

NEC saw a 21% increase in the number of women studying biology in 2018 to 2019, many of whom looking to go on to a career in medicine, including many ‘second-chance’ learners who felt discouraged from pursuing a science based subject when they were at school or college. With the UK medical bursary being announced in January 2020, we hope that this will encourage both men and women to pursue more scientific subjects. However, with over 89% of nurses in the UK being female, it can be expected that this bursary will largely benefit women, encouraging the pursuit of medical careers and increasing the number of nurses across the UK.

Here is a quote from a representative NEC student:

“I’m embarking on a mid-life career change. My aim is to study for a BSc/MPhys in Physics at Exeter University, followed by a PhD. Exeter is my nearest, best university. I would like to work in the fields of materials R&D or nuclear energy R&D. Health problems prevented me pursuing this plan in my twenties.” – A Level Physics, Chemistry and Maths student (aged 45)

According to a report published by Teach First earlier this month, “Only 12% of engineers are female. Just 22% of the core STEM workforce – including actuaries, lab technicians and architects – and 13% of STEM workers at management level, are women”. With very few female scientists named on GCSE and A level science curriculums, it is up to educators to shine a light on those often ignored, boosting the confidence of students.

“Girls can sometimes struggle a bit more with confidence because they’re more apprehensive about getting things wrong. They’re worried about what others think of them. They don’t always have the same confidence about these subjects as the boys. All of that means you’re not seeing them put their hands up.” – Sylvia Lim, Teach First-Trained Science teacher

Sylvia’s sentiments are reiterated by our students. Rebecca studied Maths, English Language and Psychology with NEC and wrote about her experience:

“Studying with NEC allowed me to use my time how I wanted without being restricted by a timetable. I could make mistakes in Maths in my own time and figure out a way of learning the content in my way, there was no pressure. Slowly Maths became comfortable and, dare I say, enjoyable.”

Distance learning can be a solution to anyone worried about making mistakes. As Rebecca says, with the flexibility provided by self-study, you can make mistakes in your own time, practice as often as you need to and try again.

Another startling result of the Teach First report is the disparity between male and female students studying STEM subjects at A level (Source: Joint Council for Qualifications, A-level Entry: Gender, A*/A – A* & Regional Charts, 2019); the largest gender disparity comes with Computing, Physics and Further Maths. Looking at our enrolments on A level Further Maths, it is encouraging to see that 33% of students are female, much higher than those reported.

It is important to highlight the gender disparity of students studying STEM courses but progress is being made! Through the promotion of equality by educators and the inclusion of people of all genders in the discussion, we are confident that we will continue to see positive change.