Women in art history and the resurgence of Artemisia Friday, 31 July 2020 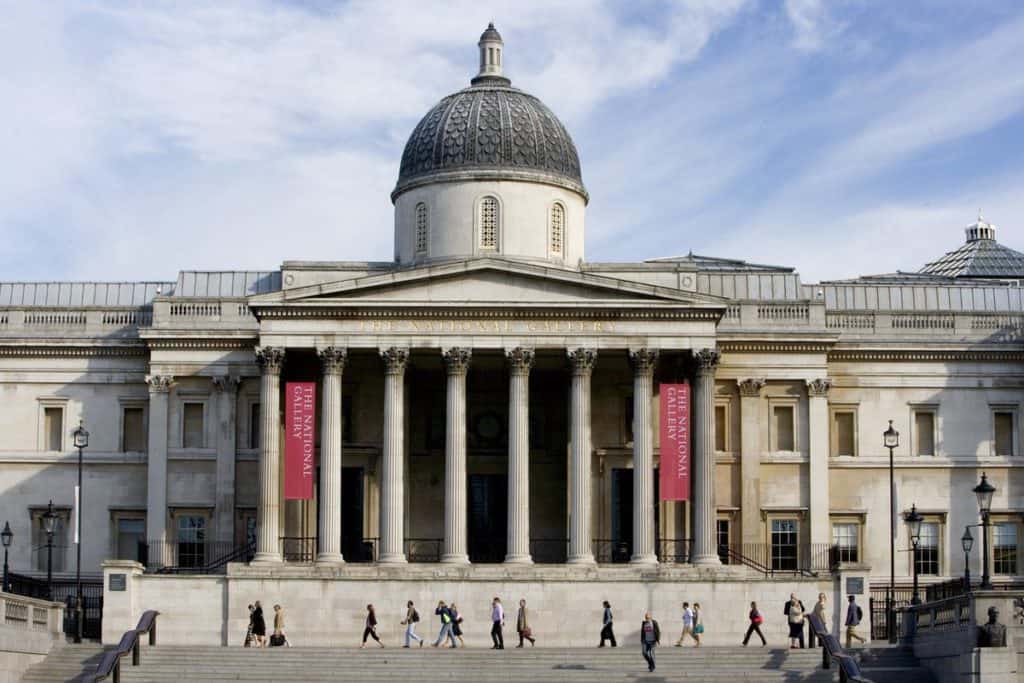 This blog post was written by NEC A level History of Art student Fleur. Due to themes and images that may be disturbing to some readers we have cropped the images – the full paintings can be viewed by clicking on the images.

One of the many reasons why I wanted to study art history was to widen my knowledge of female artists. One particular female artist keeps cropping up time and time again wherever I go lately.
I was first introduced to Artemisia Gentileschi by a friend who sent me a link to watch ‘It’s True, It’s True, It’s True’ by the theatre company Breach that was streaming on the Barbican website during the early days of lockdown. The show was the dramatisation of the painter Artemisia Gentileschi’s rape trial in 1612 which took place when she was only 15 and her harrowing court experiences.
Another friend recently wrote a script based around one of her paintings for her course, I then found her in the set text book and now I have just discovered there is to be a show featuring many of her paintings coming to the National Gallery in October.

I simply cannot believe that I have never heard of her until this year, why have I heard of Caravaggio and not Gentileschi? She is an Italian Baroque painter famous (but not famous enough) for painting Biblical scenes such as the above depiction of Judith beheading Holofernes. Caravaggio also painted this scene, before Gentileschi…

In which painting does the woman really get stuck in with relish? If someone was to tell you that one painting was painted by a man and one by a woman I think you could tell who painted which painting, this is even without having any of the context of what happened to Gentileschi.

Caravaggio’s Judith looks like she really doesn’t want to be there and I cannot imagine her having the strength to chop his head off, she is delicately leaning away from Holofernes and her youth and beauty stand in sharp contrast to the older woman beside her.

Gentileschi’s Judith on the other hand looks strong and determined and the force of her actions have splattered blood on her chest and arms (in contrast to Carravaggio’s Judith with her spotless arms and clothes). Judith is clearly finely adorned with her gold bracelet and lavish rich looking clothes and it is a shock to see such a finely dressed woman actually physically doing something, literally anything, in art during the Baroque era, let alone committing murder with such grim determination.

Although Gentileschi was well known while she was alive she largely disappeared until the 1990s. I don’t think she will disappear again any time soon and I can’t wait to see her work in real life in October.

My recommendations to explore women in art:

Fleur is studying A level History of Art with NEC. To learn more about this innovative and interactive course, visit the course page.