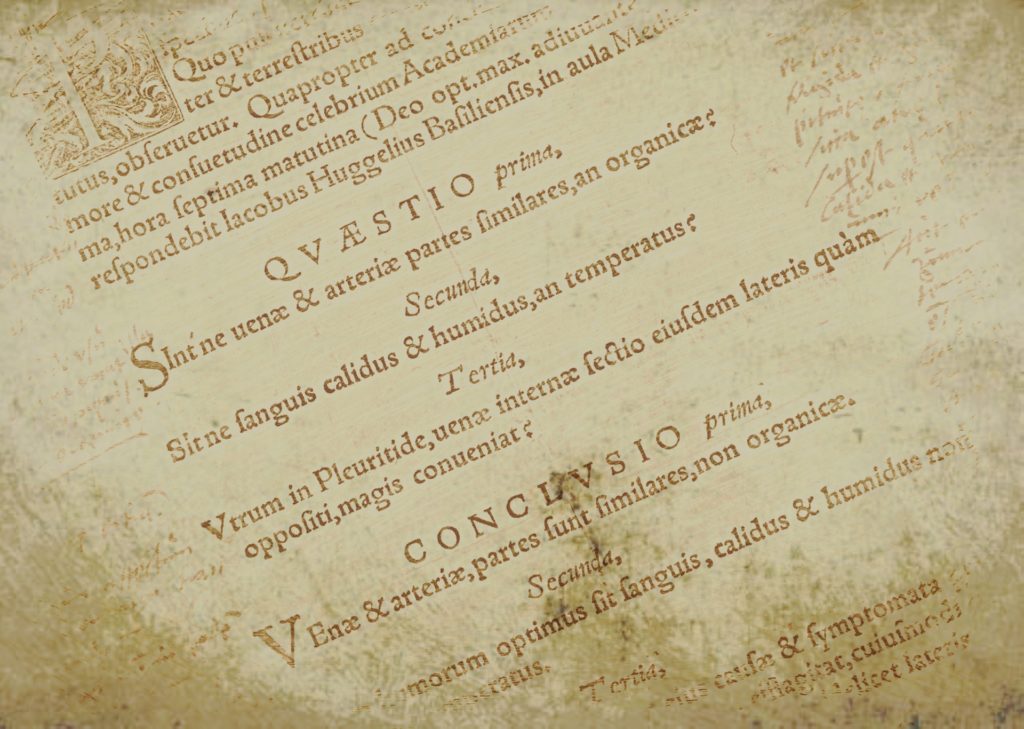 This week’s blog is written by NEC tutor Ed and introduces a brand new course which will be available for enrolment next week—Latin: A Course for Beginners! Ed is our lead tutor in Economics, Classical Civilisation and Latin. Ed studied Classics at Trinity College Dublin and then at Gonville and Caius College Cambridge, where he conducted research into the narrative technique of Greek epic; he later studied economics and linguistics at the Open University.

So you have the chance to learn Latin, should you take it?

Believe me, this is one opportunity not to be missed. I’m biased, of course, and bear that in mind if you read on. I can honestly say, as I look back over the six decades of my life so far, that learning Latin (and Greek) and being able to read the literature in the original has been the most rewarding and enriching experience of my life. If you’re interested in literature, of any kind, literature that excites the imagination, strikes awe into the soul and invites you into some of the most fantastic minds ever to record their thoughts in words, it’s all there. Vergil, Catullus, Cicero, Tacitus, Livy: these are incomparable writers. Since the Penguin Classics series was introduced in 1946 we’ve all had the opportunity to read good, inexpensive translations, but by heaven when you know the original you see so much more.

NEC’s new course, Latin: A Course for Beginners, is aimed at those who wish to read Latin texts in the original, and after the halfway point you will be doing just that. Unlike some modern courses, there’s no pussyfooting or trying to make it easy. Latin is not easy, and this course will require consistent effort. But because it is thorough, and to a large extent ‘traditional’, it gives the learner an excellent, solid foundation upon which to build language skills and tackle the texts in their original form.

There are, of course, other good reasons for learning Latin. It really helps your thinking skills. It’s quite unlike English, so understanding it, making sense of its word order and unravelling its sometimes amazingly long sentences (one of Cicero’s speeches opens with a sentence that is a page long!) is marvellous training in abstract thinking and comprehension. Much of the publicity about people who worked on code breaking at Bletchley Park during the Second World War goes to the mathematicians (as in the recent movie The Imitation Game) but there were also many classicists there, including two of the professors who taught me.

If you’re focusing on other humanities subjects, Latin is an enriching companion. Shakespeare and Milton, for example, drew extensively on their knowledge of Latin literature. History, philosophy, theology: the foundational ideas of these subjects are often based on works written in Latin. You may know that Newton’s famed Principia was written in Latin.

So, if you want a challenging, intellectually satisfying, life-enhancing opportunity, studying Latin is it. I told you I was biased!

If you would like to know more about this upcoming course, get in touch and speak to our Course Advice Team. You can email us at info@nec.ac.uk, call us free from any UK landline on 0800 389 2839, or send us a message via our website’s Live Chat. We can also be found on social networks including Twitter and Facebook. Latin: A Course for Beginners will be available for online enrolment next week.