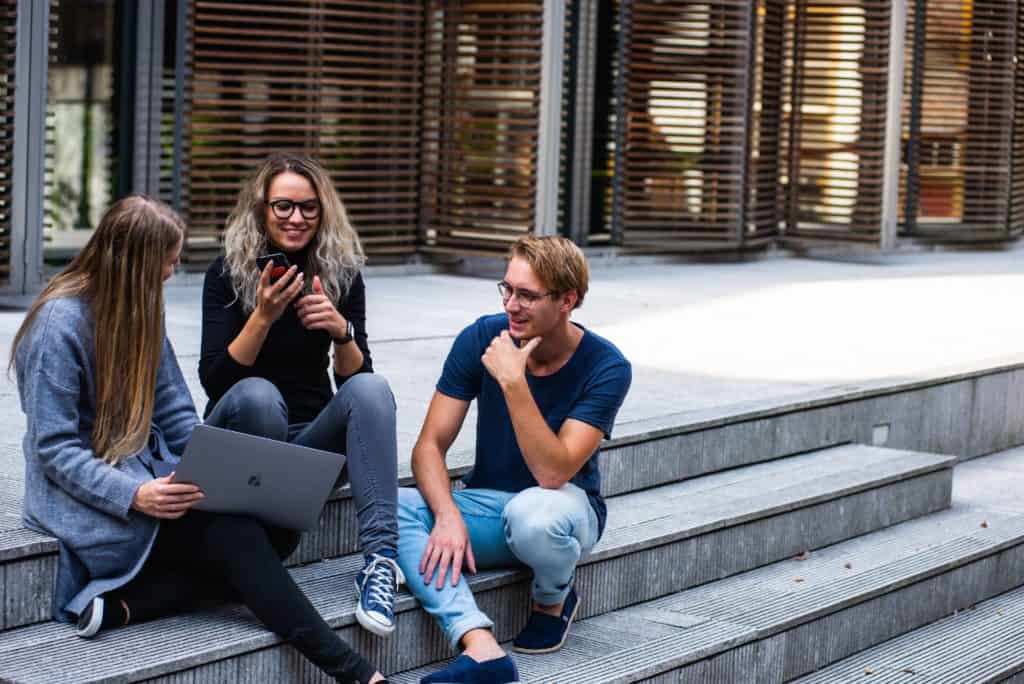 The benefits of studying level 3 maths

The 2015 A level and AS reforms decoupled the AS qualification from the A level and resulted in a dramatic drop in AS entries across all subjects. However NEC noticed an increase in enrolments for AS maths over the past couple of years and this made us curious to find out why.

When we looked at the student profiles, the majority of these students were using the AS Maths qualification to strengthen their university applications, but there were other good reasons students mentioned; like the philosophy undergraduate who felt that AS Maths would help with his job applications, the gap year student who wanted to get a maths qualification before joining the RAF, and the GCSE Maths teacher who wanted to develop her confidence to teach maths at a higher level.

Here Vanessa Pittard, NEC Trustee and Deputy Chief Executive of Mathematics in Education and Industry (MEI), speaks on the importance of level 3 maths qualifications, including AS Maths.

Universities are paying attention to maths.

They have started sending stronger messages about the importance of maths in pre-entry programmes of study and are increasingly mentioning maths in admissions guidance and course requirements. Several are making favourable offers for courses without a specific A level maths requirement, encouraging students to take a level 3 maths qualification in addition to their three A level (or equivalent) programme.

It has long been the case that universities have valued additional experience and qualifications. Growth in the popularity of the Extended Project Qualification (EPQ), for example, happened when universities started signalling it in admissions guidance. What has changed recently are two things: specifying a favoured subject (maths) and formally including the additional qualification in an ‘alternative offer’ for some courses. 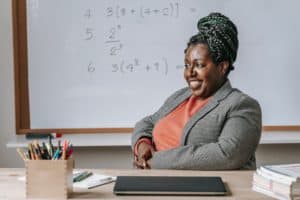 It’s no surprise that maths adds value to university applications: the role and importance of data in society is huge and increasing, and demand for maths skills is high. As online interactions and automation grow, data storage and data integration improve and technologies such as machine learning develop, data will become central to many areas of work. It is often described as the ‘oil’ of the next industrial revolution.

We’ll need more computer scientists, data scientists and statisticians of course, but we will also need individuals across all sectors – from health to finance, marketing to environment – who are comfortable using and interpreting data and who can reason with it confidently. That means maths.

Beyond the commonly familiar and sometimes uncomfortable world of ‘big data’ in social media and online retail, the role of data in university study and research is changing too, sometimes in surprising ways.

Biologists and life scientists analyse data to investigate everything from microbes to genetic sequencing; ‘big data’ is central to the study of economics and the operation of business and finance; psychology – always a statistical discipline – is being transformed by new tools and data in the observation of human behaviour; and environmental science and the study of climate change would be nothing without access to large, shared scientific datasets.

The pandemic has taught us that much of the knowledge and expertise we rely on in the modern world is underpinned by data and mathematical analysis. This helped us gain insight not only into the spread of the disease, but also into areas such as disease outcomes for affected groups, the efficacy of vaccines, attitudes to vaccines, economic impact and forecasting, the presence of variants and much more… Underneath the bonnet it is, so to speak, ‘all math’ – coupled of course with sound interpretation and reasoning, and hopefully a dose of good sense too.

Over recent years an increasing range of university subjects and disciplines have upped their game on maths and data skills. For example, the UK has a major programme to support quantitative study and research in the social sciences (for example, geography, economics and sociology) – Q-Step, which provides modules in maths and statistical analysis for social science degree courses and has developed specialist social science degrees. Maths features strongly in Russell Group advice on informed choices and is a widely respected subject choice at A level across many areas of study and careers.

Universities are responding in more in concrete ways to the need for maths. The new kid on the block is level 3 maths qualifications as part of an ‘alternative offer’ to students – generally a one-grade reduction in course requirements where students have this. The University of Bath, for example, has a policy of recognising additional study through alternative offers.  For degrees where A level maths is not a requirement, a grade B in AS level maths can for example reduce an ‘ABB’ A level grade requirement to ‘BBB’. Other universities, including Sheffield and York have taken similar steps.

Mathematics in Education and Industry (MEI) runs the government-funded Advanced Maths Support Programme (AMSP), which helps 16-18 schools and colleges offer additional level 3 mathematics qualifications to students. We work closely with universities and with learned organisations such as the Royal Geographical Society and the British Psychological Society to understand mathematical needs at university level. We are acutely aware of the desire and drive from such quarters to improve the maths skills of undergraduates and encourage maths as an additional subject. We do our best to help put this in place. The reality however is that not all centres are in a position to do so.

That’s why I’m pleased that NEC has AS level Maths in its prospectus. It’s a great option for students seeking to demonstrate additional skills for entry to a university course – skills that will hold them in good stead beyond their university career and into the workplace.

Vanessa worked with Sir Adrian Smith on his review of post-16 mathematics, helped launch Core Maths qualifications and led the development of the Maths Hub programme, working closely with the NCETM to introduce mastery teaching approaches to schools in England. Prior to 2011 Vanessa led the evidence and research function at Becta, the UK agency for technology in education, and before that headed up a social science department at Sheffield Hallam University.