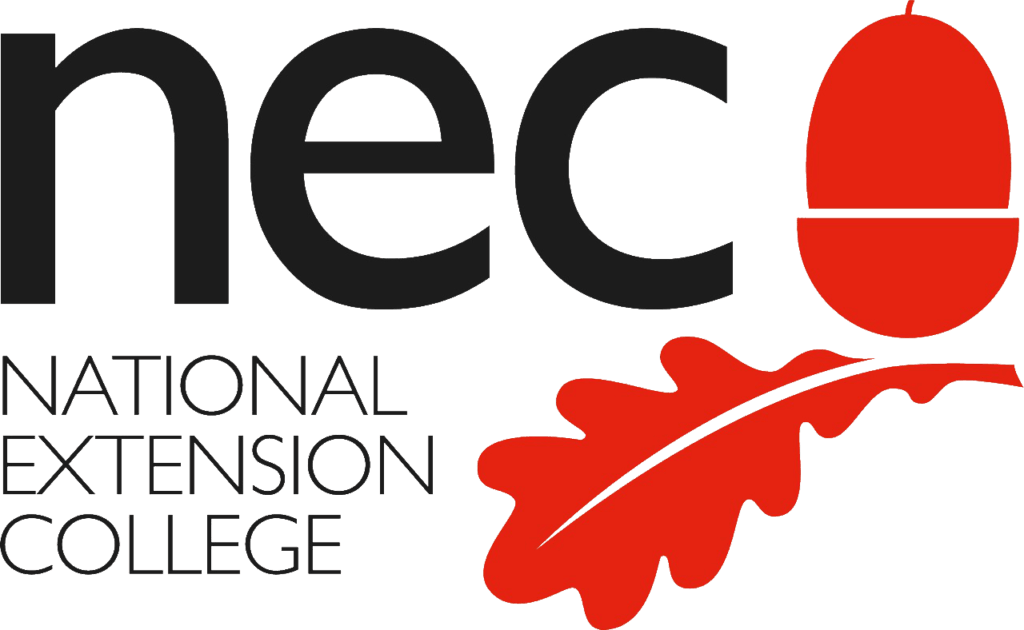 The National Extension College (NEC) is delighted to announce its expansion and relocation to new premises in the village of Sawston, Cambridgeshire.

Since its foundation in 1963 by educationalists Michael Young and Brian Jackson, the college has occupied a number of offices in Cambridge, ranging from a humble “wooden hut” to a 19th-century Gothic building complete with outside toilet. It has been successfully based in the city centre since the start of the new millennium; yet twenty years on, the time has come for change.

A history of educational innovation and excellence

NEC has been running flexible, distance learning courses to students for over 55 years. It was established with the aim of opening up education to “the people who cannot turn up regularly for ordinary classes”, as Young wrote in 1964, imagining at the time stay-at-home mothers, people who travelled for work, people doing shift-work, and anyone else with limited study time during the week. This was an ethos of “second-chance” learning: as a not-for-profit organisation, NEC aimed to widen access to education and promote lifelong learning across a broad spectrum of society.

Young and Jackson were educationalists of their era, a Britain invested in post-war social reform. Jackson’s book Education and the Working Class had a critical influence on the mid-century campaign to introduce comprehensive schools, while the ideas Young piloted in the formation of NEC would form the blueprint for the Open University.

Since then, NEC has expanded its remit even further to embrace an international market, enabled by technological advances. The charity status, beyond giving the college its soul, means that it continually re-invests in improving and developing its interactive online courses to the highest standard – rather than with profits in mind. NEC remains committed to giving access to high-quality British qualifications to overseas students as well as those studying from within the UK; its core belief is that everyone deserves the chance to pursue an excellent education.

National and international distance learning from a new Cambridgeshire hub

The autumn 2021 move to self-contained premises in Sawston signifies a fresh start and an increased capacity to support NEC’s growing team. The new building, situated on the village High Street with easy access to both public transport and the county’s forthcoming active travel routes, will create space for new ideas, new team members and a revitalised sense of direction.

Sawston, a large village with a population of over 7,000, offers a lively community and the chance to connect with the south Cambridgeshire countryside. It also enjoys a formidable history of educational innovation as the site of the UK’s first ‘village college’, an idea developed in the 1930s in accordance with Henry Morris’s vision of lifelong integrated secondary and community education.

NEC is therefore proud to start its new chapter carrying the torch of second-chance, accessible learning from Sawston, whilst still maintaining its distinctly ‘Cambridge’ heritage with its close proximity to the bustling university city. As CEO Esther Chesterman remarks:

“We are rightly proud of our heritage and our links with Cambridge city, but the last 18 months have shown us all that learning can happen anywhere and at any time. NEC will now have the flexible office environment needed to serve our growing student population.”

We look forward to embracing the future both from within and beyond our new four walls.