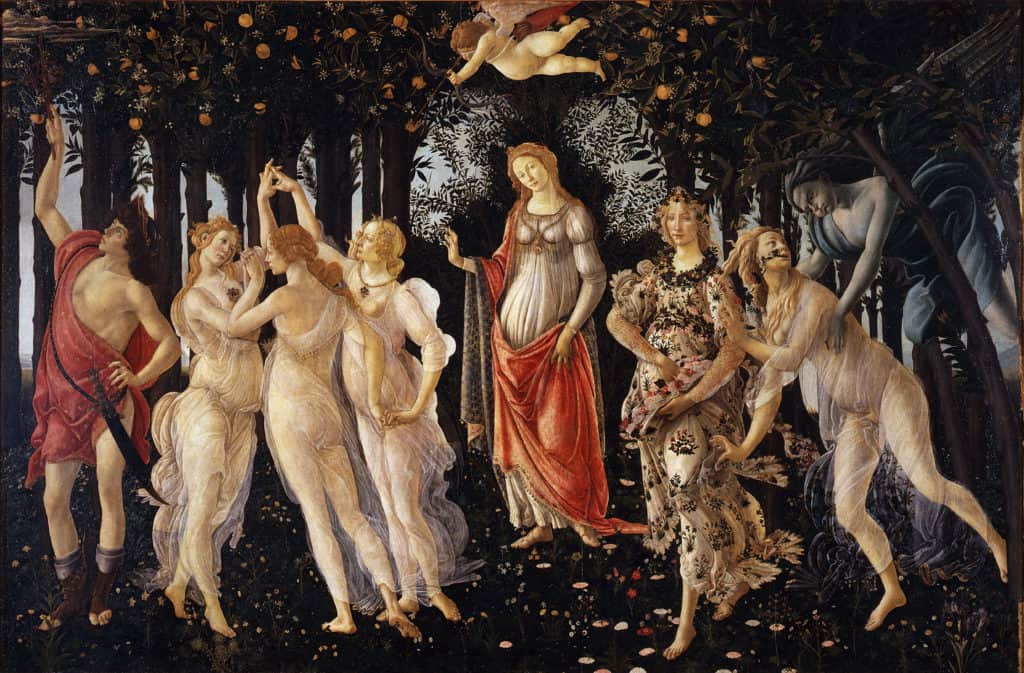 The crowdfunded return of Time Team proves support for our interest in hidden histories.

Although there has always been an interest in ancient history, the 2011 publication of The Song of Achilles by Madeline Miller and Mary Beard’s international bestseller SPQR in 2015 solidified an uptick of literature retelling the mythology of ancient Greece and Rome. Madeline Miller’s triumphant second novel Circe topped many charts and was nominated for the Women’s Prize for Fiction, as was Pat Barker’s The Silence of the Girls. In 2021, these novels and others have been spotlighted on the Gen Z social media platform TikTok and seen a rise in popularity with younger audiences.

No matter your age or preferences when it comes to the media you consume, you are sure to have encountered retellings of these mythologies: Hercules was a Disney staple in many households in the late 90s and beyond; the Percy Jackson series by Rick Riordan is a classic young adult series; and not to mention Shakespeare’s Timon of Athens, Anthony and Cleopatra and Julius Caesar.

How can you learn more about ancient Greece and Rome with NEC?

Take your fascination with ancient history to the next level and gain qualifications with our online courses.

The ancient Greeks and Romans created a legacy that has shaped the literature, language, arts, politics and philosophy of the western world. Our A level Classical Civilisation online course invites you to step back in time and develop a critical approach to the literature and culture of this fascinating period. In this course, you will learn about the gods, some of the surviving literature of the period, and the history as told in The Odyssey.

2. Latin: A Course for Beginners

Latin has been in the news recently as the Department of Education announced its support for teaching Latin in more state schools. Our Latin: A Course for Beginners course doesn’t require any previous knowledge of the language. Through our high quality online materials and tutor-marked assignments, you will explore a language that remains integral to many modern languages to this day.

3. A level History of Art

Artists are often inspired by history and politics, including ancient Greek and Roman history. Our A level History of Art online course will help you to become a more inquiring, critical and analytical thinker as well as provide the opportunity to study Roman sculpture and mythological painting through the ages. Studying A level History of Art online provides exceptional preparation for many careers where critical thinking and evidence plays a crucial role in decision making, as well as careers in the arts.

Delve into the world of modern classical literature with the following: