Reaching for the stars with flexible online learning Saturday, 18 December 2021 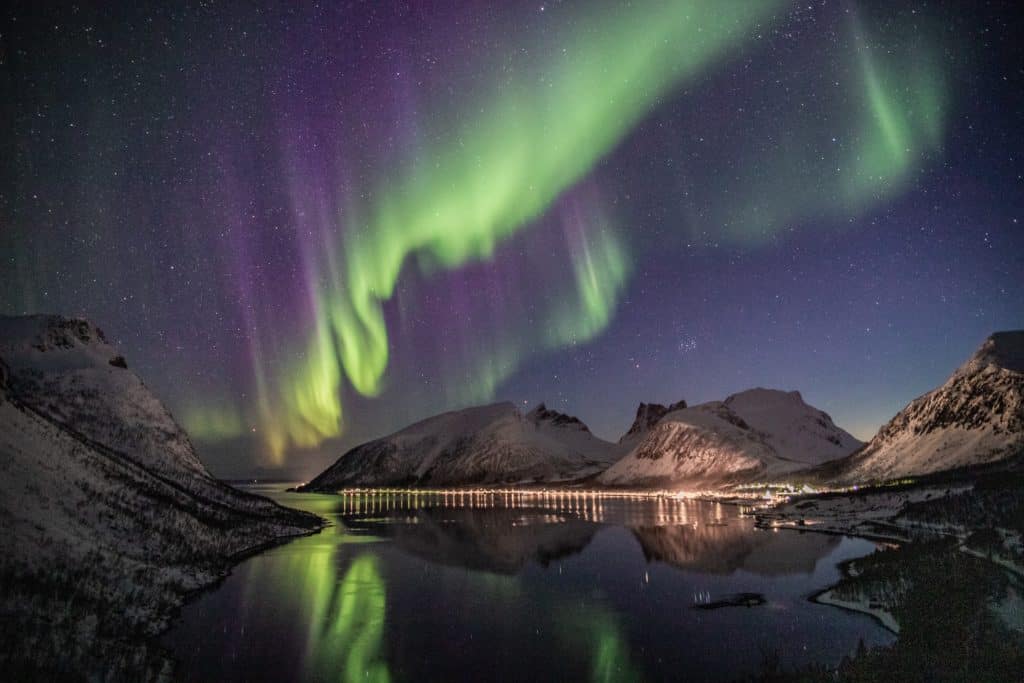 Holly took the decision to leave mainstream education in Year 10 after struggling to cope in school. She has autism and suffered from anxiety and depression, which meant it was difficult to keep up in lessons despite being keen to learn.

Still wishing to gain the qualifications she needed to progress to A level, Holly chose to enrol with NEC. She was particularly drawn to the wide range of subjects and the structure of the tutoring system. This was her first experience of studying through distance learning, but she found she benefited from the extra flexibility.

After completing GCSEs in English Language, English Literature, Maths and Astronomy, Holly was so happy with her experience that she chose to embark on a further three courses.

“The tutors are extremely helpful and the courses are very interesting (particularly astronomy!)”

She advises anybody thinking of switching to home education to consider the importance of structure and routine – but also to be open minded about what that might look like.

“Try to figure out when you are most productive. For me, I am more productive in the evening.”

Holly’s course in astronomy has only increased her fascination with the stars. Indeed, there has never been a better time to study space: with NASA soon launching its first asteroid deflection test and an astrophotographer recently revealing an incredibly detailed photograph of the sun, the discoveries and innovations just keep on coming. Who knows what 2022 will bring?

We wish Holly all the best of luck on this next step in her learning journey!