Can studying Latin add to my other courses? Thursday, 26 August 2021 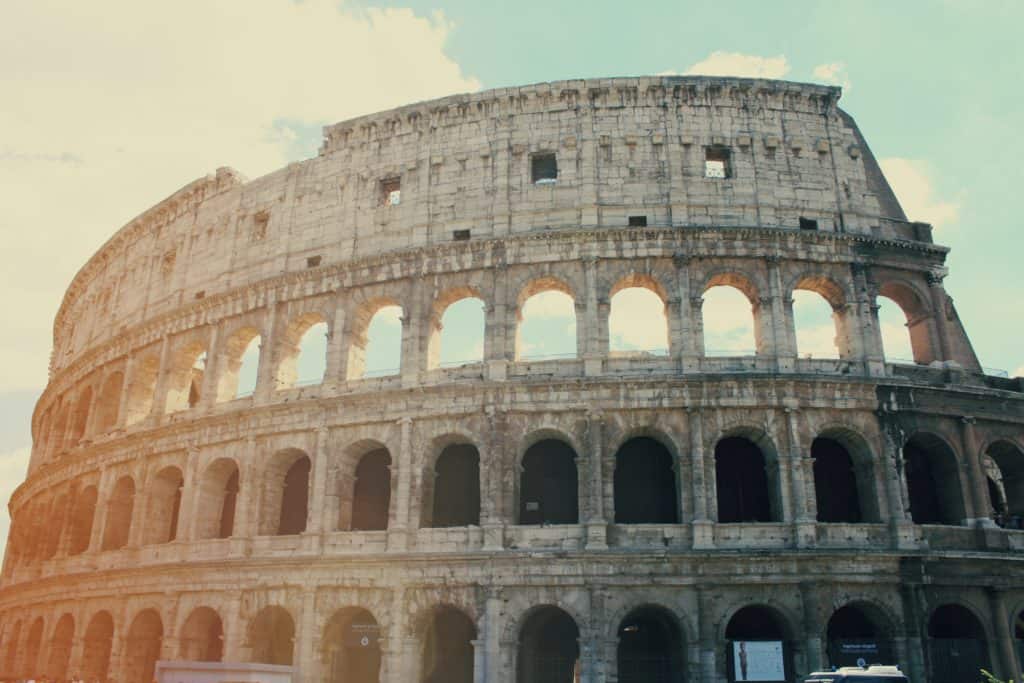 At the end of last month, the Department for Education (DfE) announced that Latin is to be introduced in 40 state schools in England. This is part of the government’s effort to counter the subjects’ elite reputation.

Latin is the root of around 60% of the English language so there are many Latin words that you may not realise you are using. From legal and medical terms to the names of plants and animals, Latin is present in our vocabulary but is something that most would consider ‘posh’ or ‘elite’.

Unlike modern languages that you may study at GCSE or A level such as French, German, Italian or Spanish, Latin wouldn’t be a language you would be expected to speak in everyday life. So why study it?

Here at NEC, we believe that any subject should be accessible to those who would like to study it. Over the years, we have seen many students study and enjoy Latin through our Latin: A Course for Beginners online course. Nikki is studying Latin with NEC to fulfil her ambition to study a classical language and hopes to combine with her history qualifications after her undergraduate degree.