From A level success with NEC to social work at university Friday, 14 August 2020 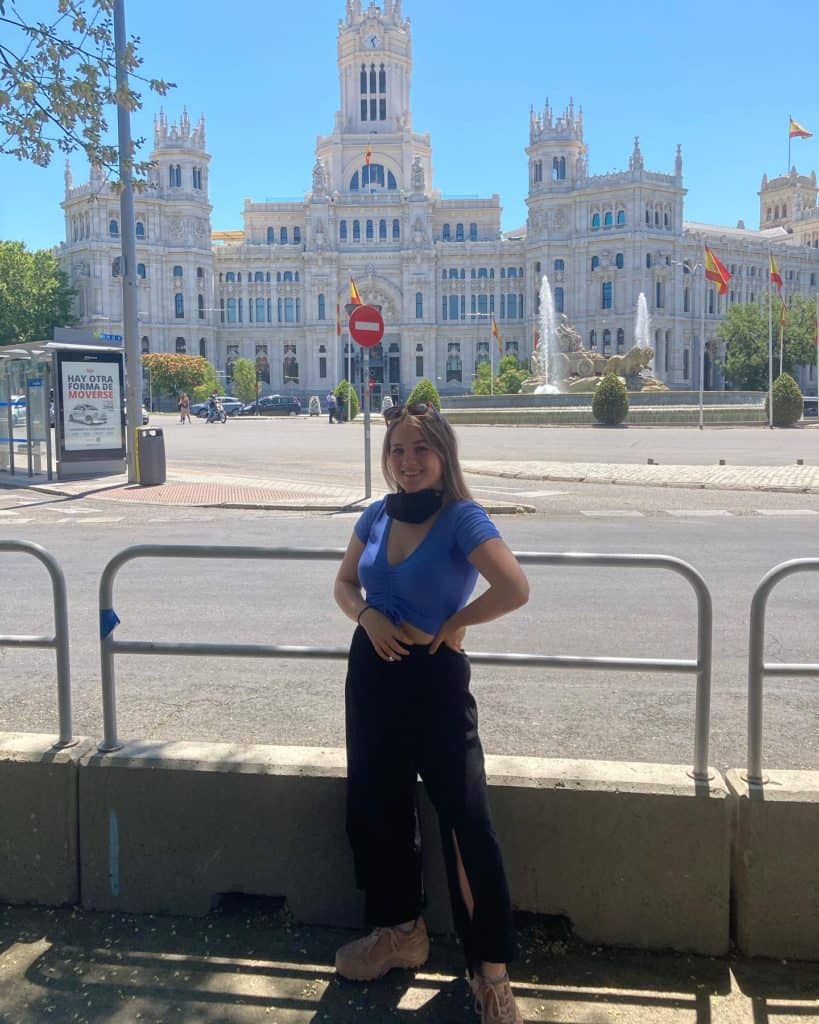 Hannah achieved A level success with NEC in Spanish and sociology, obtaining an A* and a B grade respectively.

Hannah moved to Madrid from the UK when she was ten years old with her family and studied successfully in the Spanish education system until she was seventeen. She obtained high grades despite the challenge of learning Spanish from scratch when she moved there.

“Before I went to the NEC, I was in the Spanish school system and I didn’t have a good experience with it as I had exams every week and had to deal with personal stuff as well and found it impossible to do.”

However, Hannah found that when she started the International Baccalaureate in her final year, she was no longer enjoying school in Spain. She was struggling with studying all of her subjects in Spanish and was dealing with mental health issues at the same time.

Hannah’s older brother had studied A levels with NEC several years earlier, which had fitted in well with his other commitments. Hannah decided to make the leap and change to A level Spanish and sociology with NEC, which she could study in her own time and at her own pace.

“I loved having the flexibility of being able to study and also have time to do other things I enjoyed.”

Hannah found that she was much happier studying with NEC as she was more passionate about Spanish and sociology, compared to her previous subjects. Hannah really valued the flexibility that studying with NEC gave her, as she had time to pursue her other interests in music and the arts and visit family in the UK. The flexibility of NEC also meant Hannah could take a break from studying, whenever she felt her mental health needed it, without having to worry about falling behind. 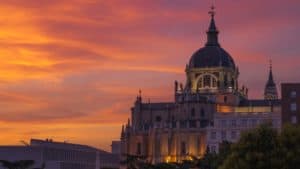 “I was excited about the subjects I picked, and was determined to finish my secondary education to be able to go on and do something else.”

Hannah wouldn’t let her educational experience before NEC dampen her resolve to get the qualifications she needed to complete a degree in the future. Hannah plans to study social work at university eventually as she is passionate about working with children and helping people and believes she could achieve highly in this field.

Hannah was able to complete her A levels in just six months with NEC*, rather than the usual two years, while continuing to cope with her mental health issues. Hannah puts her achievement down to her determination, organisation and expresses how important tutor communication and feedback is during distance learning.

“I had a good experience and managed to finish my A levels in around 6 months instead of the whole 2 years whilst dealing with mental health issues on the side, if I can do it I think anyone can do it.“

Summer exams were cancelled this year due to the coronavirus pandemic so our students, like Hannah, received centre assessed grades based on the assignments they had already completed. As a registered exam centre, NEC was in the position to make sure our candidates, who had completed enough of their course, received grades. This allowed our students to move on to achieving their next goals, whereas many other private candidates will have to wait until the next exam season.

As for Hannah, we send our congratulations on her results and wish her all the best in her plans for university.

*While some students find that they are able to study in a shorter span of time, NEC A level courses are designed to be studied over two years. For students who want to complete their A levels in a year, we offer Structured Fast Track A levels in Biology, Chemistry, Maths, Physics and Psychology. This can be particularly useful for students with a specific purpose in mind, like retaking an A level for university entry or working towards a specific time constraint.